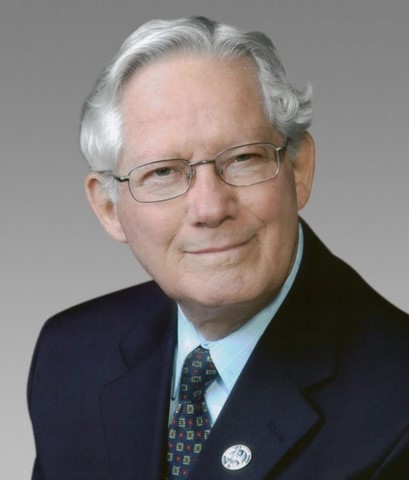 Father Jacques Paquin, priest of the Foreign Missions, died in Laval on Sunday, May 10, at the age of 90 years and 3 months. Born in Deschambault on January 31, 1930, he was the son of Samuel Paquin and Marie-Jeanne Gauthier. He did his secondary studies at St-Joseph Seminary in Trois-Rivières and his theological studies at the Major Seminary of the Foreign Missions in Pont-Viau. He was ordained a priest on June 29, 1955. Then, after studies in Rome in Canon Law (1956-58) and in Brussels in Catechetics (1958-59), he left for the Philippines on September 12, 1959, where he worked as a missionary until 1996. In Davao, he was Chancellor and Vicar General (1960-66) and Regional Superior of the Circumscription (1968-71). He also did pastoral studies in Manila (1971-72).

In Canada, he served as Executive Secretary of the Diocesan Office of Missionary Pastoral Care in Quebec City (1972-76), worked in Mission Promotion for Foreign Missions (1976-77) and was National Director of the Pontifical Mission Societies in French Canada (1977-83). Finally, from 1989 to 2019, he ministered in the Diocese of Quebec, mainly in Deschambault.

He is survived by his missionary confreres, his sister Aline, his sister-in-law Céline Larouche, as well as nephews, nieces and many relatives and friends.
Due to the circumstances of the moment, a private viewing will be held at the Coopérative funéraire de la Rive-Nord followed by the interment. A religious service will be held at a later date. The funeral arrangements have been entrusted to the Coopérative funéraire de la Rive-Nord.

The family would like to extend their warmest thanks to the Missionary Sisters of the Immaculate Conception and all the staff and care givers. Their reassuring presence at all times and their great sensitivity were greatly appreciated.

For Father Jacques Paquin, the love he felt towards his fellow citizens and his community, his feeling of belonging to this region of which he was always very proud, this majestic river to which he was deeply attached because of his family roots, all this contributed to his full development. Thank you all for having accompanied him along the way.