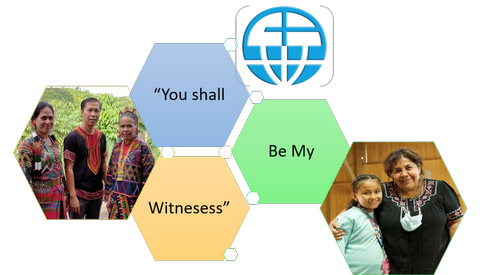 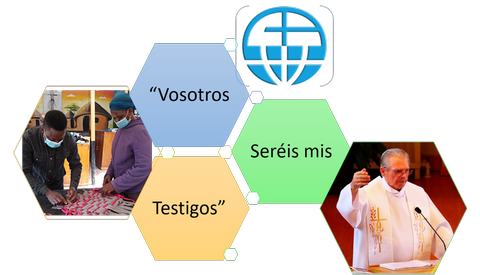 The month of October has always been designated as the mission month. Each year on this month its an opportune moment to celebrate, to share the experiences of mission and to raise the awareness of the role of mission in our lives and sharing of our current life in mission.
This year Pope Francis invites every to answer the call of missionary by heading the call “to be witnesses” of Christ in our daily life. As it was some centuries ago, today still is a time of witness; witness to paint our surrounding with hope. witness with acts of mercy and compassion especially to the marginalized.
May our encounters with people of different walks of life enrichen our missionary zeal and love to bear witness to the love of Christ.

This video featured the participation of ¨Ephphatha¨ (Sign Language) and ¨San Dominic Savio Youth Choir¨ from Our Lady of Guadalupe Parish, Nairobi. 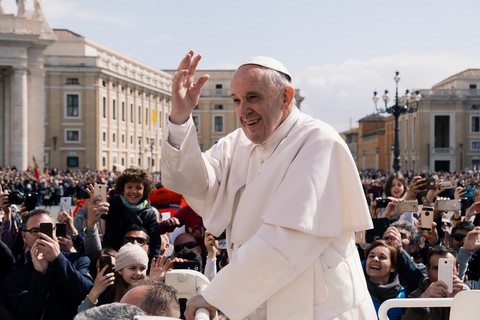 Every year on the month of October, the church dedicates the month to reflect and pray for the missions. on the World Mission Sunday Christians gather to celebrate the Eucharist and reflect on the important work of mission for life of the church. Its reminds us our universal call as members of one body in Christ, to
Pope Francis Mission Sunday Message:....

Dear brothers and sisters, on the occasion of the missionary month we want to relaunch the video "Missionary Soul". Recorded by our missionaries and friends in Kenya.
"This song is dedicated to all the missionaries who have taken the risk of announcing the Gospel.".

What we have seen and heard.. 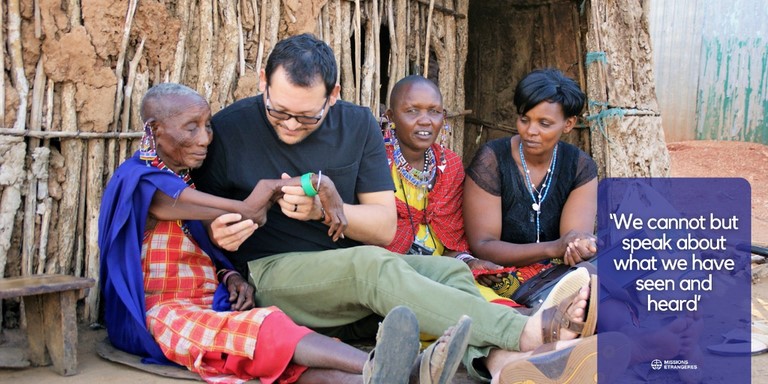 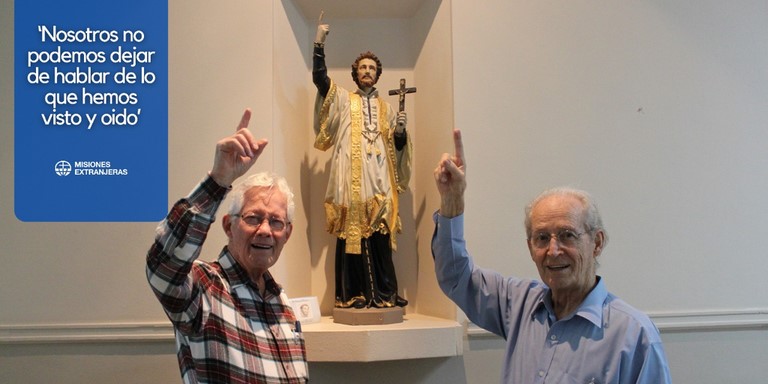 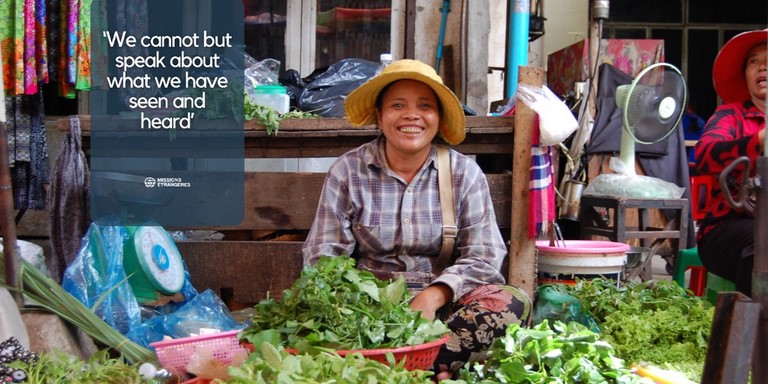 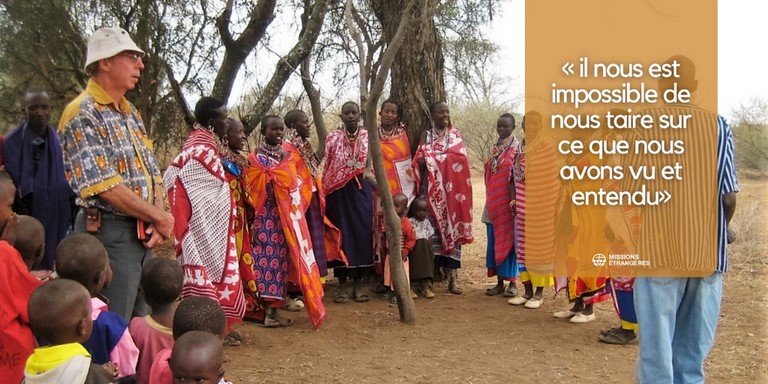 Every year in the month of October, the entire Catholic Church community celebrates the World Mission Sunday. An occasion that reminds all of us as Christians we are all called to be missionaries of our faith.

It’s a moment of grace where every parish, community, convent etc are invited to join in the celebration through prayer, reflections, material support in solidarity with missionaries from all continents.

We all celebrate it, for we can’t hide the joy of being witnesses to what we have seen and heard.!

Give us, Lord, a great heart to love. In this Missionary Month, we ask you Lord, to give us a heart like your heart.  Make us new people. Your sons and daughters, called to build a new humanity, a new history, where there are no borders that divide us. Teach us to walk with hope, side by side with the poor, fighting for peace and freedom. 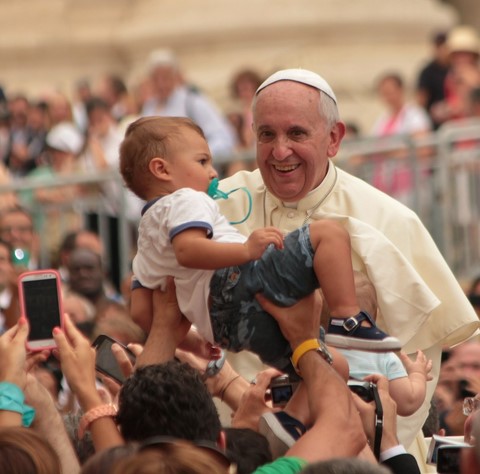 In his message for World Mission Sunday, Pope Francis says: ‘Jesus needs hearts capable of experiencing vocation as a true love story that urges them to go forth to the peripheries of our world as messengers and agents of compassion’.
Photo courtesy of Pixabay. 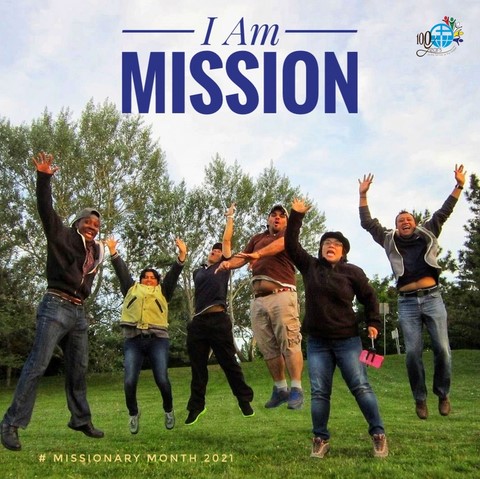 Yes, missionaries still exist! What is on the verge of extinction, however, are bearded priests in black robes, birettas and glasses, hunters of pagans, eradicators of other religions, baptizers of anything that moves, converters of souls, builders of churches, lion tamers and executioners of witches, cannibals and snakes.

Today’s missionary is someone who is constantly breaking new ground, going off the beaten track, reaching out to the foreigner, to the one who lives elsewhere, to the one who does not exist in most people’s minds and who believes he may be the only person on the planet, and saying to him:
“I am happy to meet you. If it’s okay, I would like to walk with you for a while. Perhaps we will find some kinship between us."
Then they exchange gifts and shake hands.  The foreigner shares his stories, and the missionary shares his own. The foreigner talks about his or her faith and beliefs, and the missionary does the same. They converse. They listen to each other. Gradually, a symbiosis takes place. A kind of communion.

Missionaries are first and foremost friends to everyone, friends to that which is different, which is foreign. They respect borders, colors, flags and although they have their own country, language, family and name, their true homeland embraces all languages, races, religions and nations. They leave their country to live a foreign experience, to live with the foreigner in a foreign land, and to bridge the gap between the foreigner’s world and theirs, and connect the foreigner to the rest of the world. They are, above all, human beings among other human beings – human beings happy to meet and to get to know other human beings who are different and nevertheless as human as they are. They are happy to share their life with the foreigners, to learn to see with their eyes, to feel with their heart, to celebrate and to dream with them.

Today’s missionaries may talk about Jesus in words, but more importantly, they manifest him through their way of being. Filled with the spirit of Jesus, his mentality, his way of seeing and sensing people and things, they approach the foreigners as Jesus would approach them – with great respect and keen interest, with eagerness, passion and compassion, without prejudice nor fear, and with no hidden agenda; neither are they influenced by any law, ideology nor religion. Missionaries allow the foreigners to be who they really are…all the while maintaining their own profound sense of self. Completely devoid of deceit.

One thing is certain: the future of humanity lies in a world where people reach out to each other, regard each other, listen to each other, talk to each other, respect each other, support and love each other. It will prevail in a world where each person takes his or her rightful place and portion, and where the Earth herself is cared for with tenderness.
This world is possible; the transformation has already begun and in the end, it will prevail.Sooner or later. In ten or in a hundred thousand years, it doesn’t matter. All the forces resistant to this new world will eventually run out of steam and die. Life will triumph over death. Those who are called missionaries are utterly certain of this and carry this life force within their entire being.

Eloy Roy
translation from the French by Donna Joy Tai 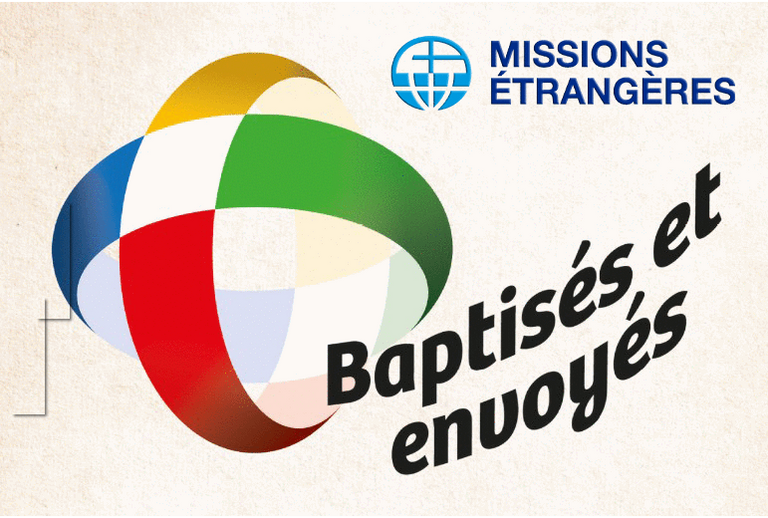