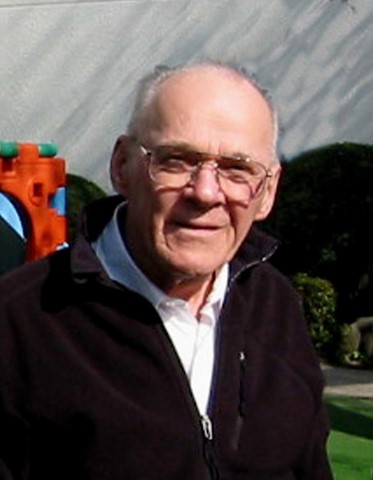 Father Roger De Montigny, a priest of the Foreign Missions Society, died in Laval on September 17, at the age of 96. Born in St-Pierre-de-l'Île-d'Orléans on September 14, 1925, he was the son of Adjutor De Montigny and Éva Tailleur. He did his secondary studies at the Séminaire de Québec and his theological studies at the Grand Séminaire des Missions-Étrangères de Pont-Viau. Ordained a priest on June 29, 1952, he left on September 13, 1953 for Cuba, where he worked as a missionary until 1971, then in Peru from 1974 to 2002.

In Canada, he worked in missionary animation and in the formation of seminarians (1973-74). He was also a spiritual animator at the Central House (2002-08) while doing occasional ministry with the Missionary Sisters of the Immaculate Conception. At the time of his death, he was retired in Pont-Viau since 2009.

He is survived by his brother Pierre, his sisters Rita and Cécile, as well as nephews, nieces and many other relatives and friends.

His funeral will be celebrated at the same location on Wednesday, September 29 at 2:00 pm, followed by the placement of his urn in the columbarium. In his memory, donations to the Foreign Missions Society would be greatly appreciated.

Due to COVID-19 restrictions, attendance at the funeral is limited to family, fellow members and a few close friends.