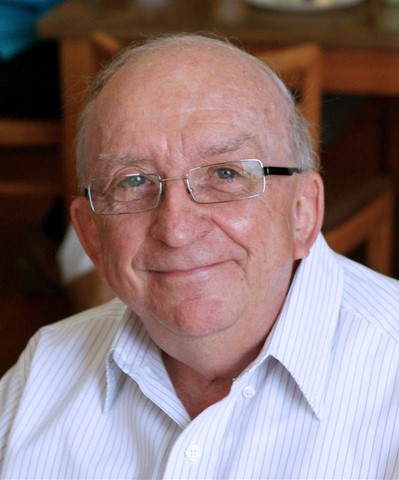 After studying theology in Rome (1964-66), he was a professor at the Major Seminary of Pont-Viau (1966-69). In Canada, he was Director of the magazine "Missions Etrangères" (1980-85), then a member of the Central Council and responsible for Ongoing Formation (1991-97). He was also in charge of the International Center for Missionary Formation (CIFM) in Montreal (1998-2005) a contributor to the magazine, an accompanier of candidates to the missionary life (CIFM et PIFM) and a participant member in the Board of Formation (2011-17). He also did ministry with the Good Counsel Sisters (2013-19). At the time of his death, he was retired in Laval.

In addition to his missionary confreres, he is survived by his sister Nicole (Jean-Claude Couturier), as well as nephews, nieces and many other relatives and friends.

His funeral will be celebrated in the same place on Wednesday August 11 at 2 p.m., followed by the placement of his urn in the columbarium. In his memory, donations to the Foreign Missions Society would be greatly appreciated.

Due to COVID-19 restrictions, attendance at the funeral is restricted to the family, his confreres and a few close friends.